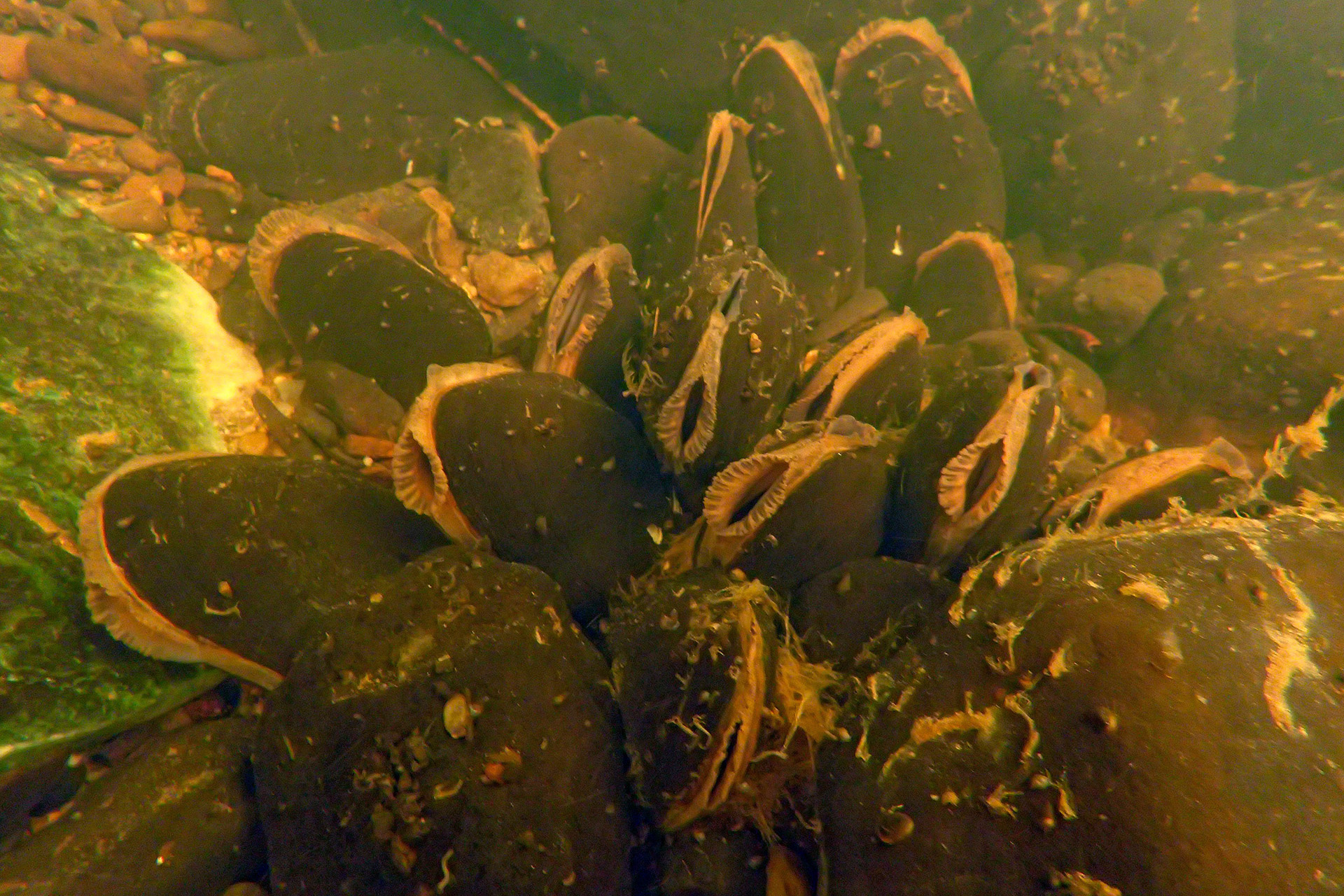 We are currently undertaking a number of aquatic ecology surveys on Natura 2000 rivers. Natura 2000 is a network of nature protection areas in the territory of the European Union. It is made up of Special Areas of Conservation (SACs) and Special Protection Areas (SPAs) designated respectively under the EU Habitats Directive and Birds Directive.

Over the past two weeks we have undertaken River Habitat Surveys on the River Boyne and River Blackwater SAC, Sea Lamprey spawning surveys on the Lower River Shannon SAC, and Freshwater Pearl Mussel (FPM) surveys on the River Blackwater (Cork/Waterford) SAC. These surveys are ongoing, but a selection of photos from our recent work is provided below.  Some of the work is being undertaken to provide ecological impact assessments of existing waste water treatment plants (WwTPs) in these catchments, and we are currently working on a national assessment of WwTPs in FPM catchments on behalf of Irish Water in this regard. Other data we collect will be used to inform future management plans for these Natura 2000 rivers.

We have also provided this video below of Freshwater Pearl Mussels in the River Blackwater, Co Cork. This video was taken during a snorkelling survey at a site where over 1,000 mussels were present over a 500m section of river.  However, there was also lots of silt present along his section and no juvenile mussels were found. The Republic of Ireland is estimated to hold 46% of all the Freshwater Pearl Mussels in the European Union. However, only one of its populations is currently in favourable condition and none of the rest have sustainable juvenile recruitment. This species is evaluated as being of overall ‘Unfavourable to Bad” conservation status nationally.

Also see this other video we took during June 2015, which is provided below. It shows two Sea lampreys Petromyzon marinus and a River lamprey Lampetra fluviatilis in the same redd (or nest) on the River Mulkear, Lower River Shannon SAC. The sea lampreys are the larger individuals. It is unlikely that these species will be able to hybridise, and the river lamprey may be just helping out! River lampreys spawned in this river during April, and this is the only individual that we observed during our June 2015 survey. Unlike river lampreys (which undertake communal spawning) sea lampreys pair off. This observation is both interesting and important however.