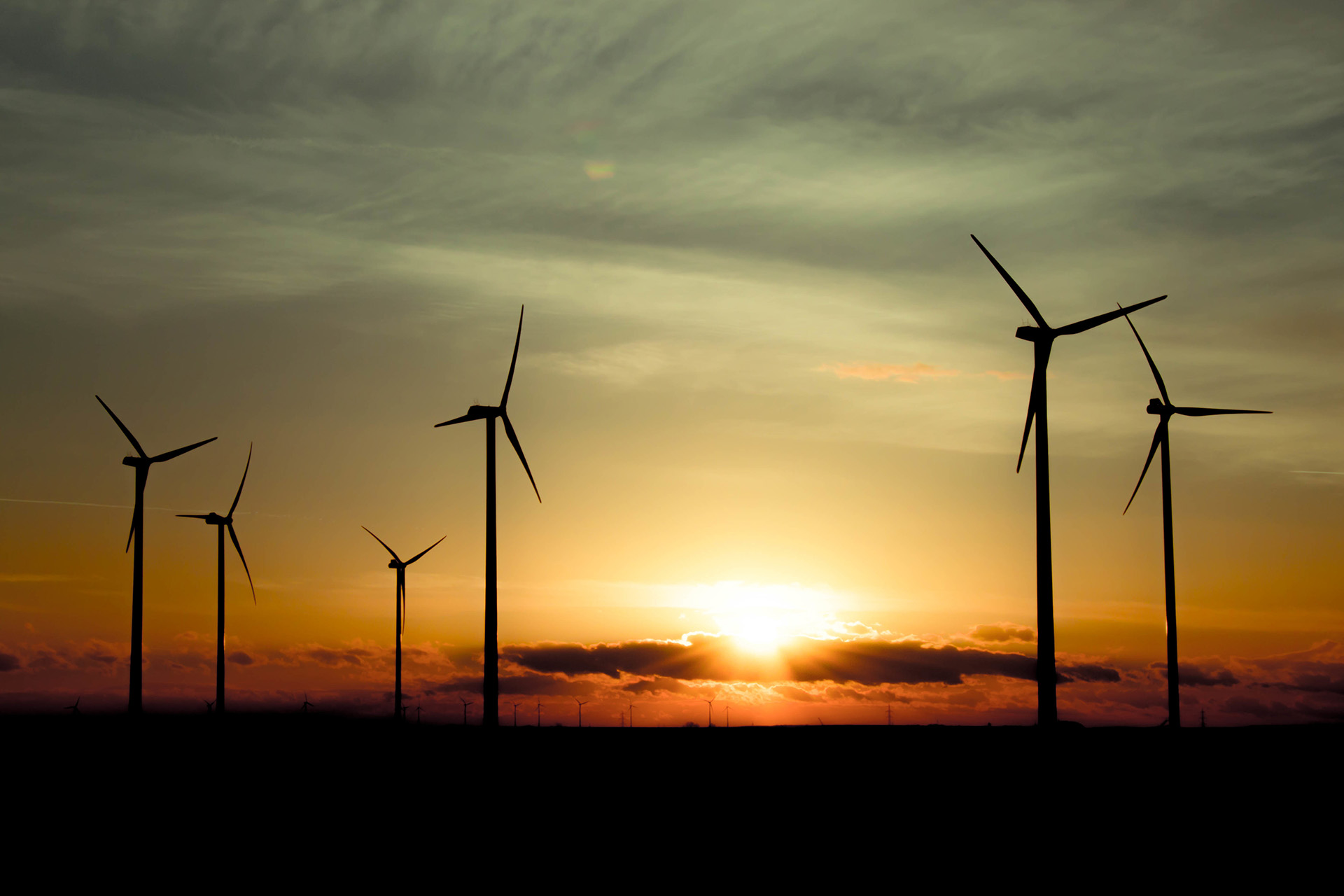 Scottish Natural Heritage (SNH) published new guidance in January 2019 for bats surveys at wind farm sites. These new guidelines are entitled “Bats and onshore wind turbines – survey, assessment and mitigation”. The document incorporates findings from the latest research on the impact of wind farms on bats.  It is endorsed by all the statutory nature conservation stakeholders including the Bat Conservation Trust.

These guidelines replace the previous guidance on the subject; notably that published by Natural England (TIN051) and chapter 10 of the Bat Conservation Trust publication Bat Surveys: Good Practice Guidelines (2nd edition (Hundt, 2012) and tailors the generic Eurobats guidance on assessing the impact of wind turbines on European bats (Rodrigues et al. (2014) to the UK. They are also relevant for Ireland and are now that standard guidelines on this matter.

The new guidelines represent a substantial change in the approach to bat survey and assessment at potential wind energy sites. Greater importance is placed on the use of static detectors while survey effort in relation to manual transects is less stringent. More emphasis is also put on the use of desk studies to characterise sites. Surveys must provide a comprehensive overview of all proposed turbine locations across the bat activity season. Risk assessment and mitigation strategies must be data-led and subject to ongoing assessment through post-construction monitoring.

The guidelines state that the desk study should include the review of recent aerial photographs, maps and habitat surveys. All relevant information regarding bats within 10km of the site should be gathered, the location and size of other wind farms within 10km should also be included in order to assess cumulative impacts. Individual wind turbines and other infrastructure should also be considered.

Ecofact ecologists have already been using the latest bat detection technologies and have fully adopted these guidelines for bat survey work at wind farm sites.

Roost surveys should be carried out within 200m plus rotor radius of the site boundary. Any structures and trees that are capable of supporting bat roosts should be inspected. If there is high habitat connectivity this search area may need to be extended. Activity surveys include ground-level static surveys, automated static surveys at height and walked transect and vantage point surveys and should be carried out under optimum conditions. Additional survey types would be results lead and only used under certain circumstances. These include back tracking surveys, Infrared cameras and low light video surveys and thermal imagine camera surveys.

For static surveys a minimum of 10 survey nights in each of spring (April-May), summer (June-mid August) and autumn (mid-August to October) should be undertaken. If possible these should be carried out over 10 consecutive nights. If turbine locations are known static detectors should be placed at turbine locations where there are less than 10 present. Surveys of larger proposed developments should include static detectors placed at ten potential turbine sites plus a third of additional potential turbine sites with a maximum of 40 detectors.

At height data collection is not specifically recommended for wind farms in any habitat type, but is noted as being most relevant in woodland situations. Automated static surveys at height should be considered if there is other supporting evidence of high bat activity within the height of the rotor-swept area, if existing infrastructure allows and is representative of the proposed changes or a meteorological mast is present or will be erected. Surveys using automated static detectors should start half an hour before sunset and ending half an hour after sunrise. In addition to these surveys walked transect and vantage point surveys can also be undertaken at dawn and dusk to approximate numbers present and flight lines. Additional survey methods may be required if indicated by the data collected in the pre-construction survey. Weather data should be recorded and it is recommended that automated weather meters are used. It is noted that detectors will usually be placed 2m above ground using a tripod or pole.

These guidelines acknowledge that the methods and survey effort will somewhat be dependent on information gathered in the desk study as well on as on the site and species present. According to these guidelines bat activity surveys should be carried out during appropriate weather conditions. Temperatures should be 10ºC and above at dusk with wind speeds at ground levels below 5m/s4 and only very light rain or none at all.

The guidance also encourages the novel use of alternative methods, such as thermal imaging, the deployment of weather stations, the use of on-site meteorological data, and the regular checking of hardware (particularly microphones) in order to obtain robust results / minimise data loss.

The guidelines do also state that “acoustic surveys using bat detectors should be undertaken to identify the species assemblage and the spatial and temporal distribution of activity. The range of methods used, and survey effort involved will, to some extent, be informed by information gleaned from the desk study and will be site- and species-dependent”. The guidelines also say that “survey effort should be focused in those parts of the development site where turbines are most likely to be located” and that “static detectors should be placed to provide a representative sample of bat activity at or close to these points”.

Ecofact ecologists have already been using the latest bat detection technologies and have fully adopted these guidelines for bat survey work at wind farm sites.

The Bat Conservation Ireland ‘Bat Survey Guidelines regarding Wind Turbine/Wind Farm Development’ are also still relevant. The key guidelines for Ireland are also the Kelleher & Marnell (2006) ‘Bat Mitigation Guidelines for Ireland’. The BCI guidelines recommend that surveys be carried out from March/April to October/November during good weather conditions. A minimum of 5 months during the active bat season is recommended in these guidelines. The number of actual days survey work is not specified. In the Bat Conservation Trust – Collins (2016) ‘Bat Surveys for Professional Ecologists : Good Practice Guidelines’ it is recommended that for sites with a moderate suitability for bats that one survey visit per month (April to October) in appropriate weather conditions (for bats) be undertaken, and that at least one of these surveys should comprise dusk to dawn surveys.

Globally there are millions of bats killed by wind turbines each year due to direct collisions with turbines and from flying through areas of low pressure near turbine blades and suffering internal injuries. The majority of bat species killed by turbines are those that fly high in open spaces. Bat fatalities at wind farms tend to peak in late summer and autumn when temperatures are high and wind speeds are low. This is possibly due to changes in behaviour such as migration, changes in feeding areas and searching for resources such as food, roosts and mates. Given the type of species that are most often killed and when they are most often killed some explanations can be put forward. These explanations include turbine blades being difficult for bats to echolocate, these species are already at rick due to their foraging behaviour, population rises from juveniles and migrants in the late summer and autumn which increases the numbers of individuals at risk and other behavioural changes. There are five reasons the deaths of bats at wind turbines should be of concern including the large numbers of bats that die, the relatively small number of species that make up the majority of fatalities, the life history (slow reproduction and low natural mortality) of bats makes them susceptible to impacts on population stability, behaviour variations and the high level of protection given to bats.

If you have any questions with regard to the guidance, or would like assistance with survey, assessment or monitoring in relation to a wind farm, please contact us.