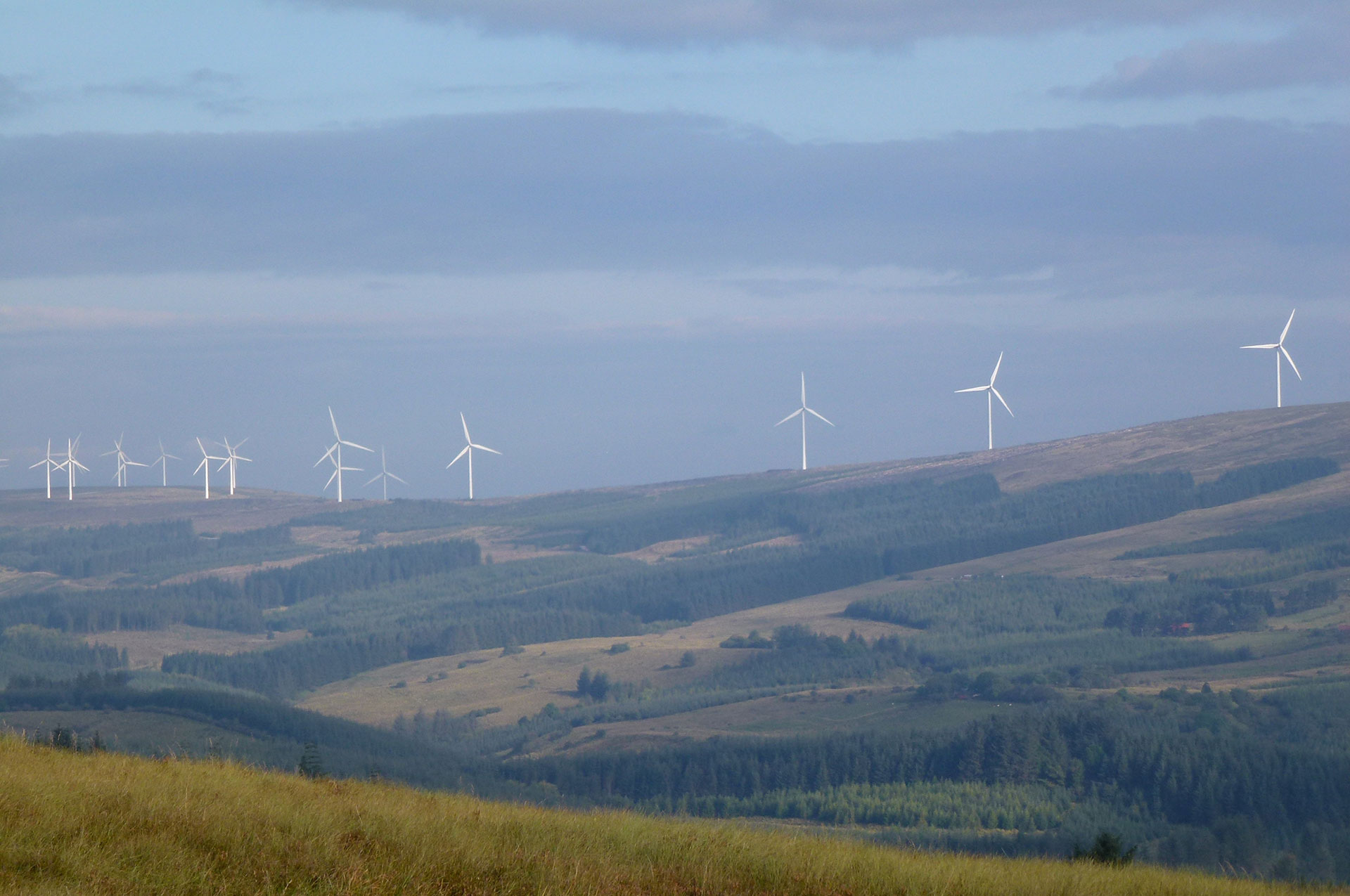 The Hen Harrier Circus cyaneus is protected in Ireland under the Wildlife Act (1976) and Amendment Act (2000). With its breeding population having declined by more than 50% in the past 30 years the Hen Harrier is listed as an Annex I species under the EU Birds Directive (1979) and accordingly has a high conservation status. Annex I refers to a list of species that require strict protection due to their populations declining seriously throughout their respective ranges. The National Parks and Wildlife Service (NPWS) have recently launched the Hen Harrier SPA Habitat Map Viewer. This has been produced as part of the Hen Harrier Mapping Project. The online map viewer is available here.

This mapping output covers an extensive area of high resolution and clearly will be an important tool for spatial planning in SPAs, including Environmental Impact Assessments (EIAs) and assessments required under Article 6 of the EU Habitats Directive.