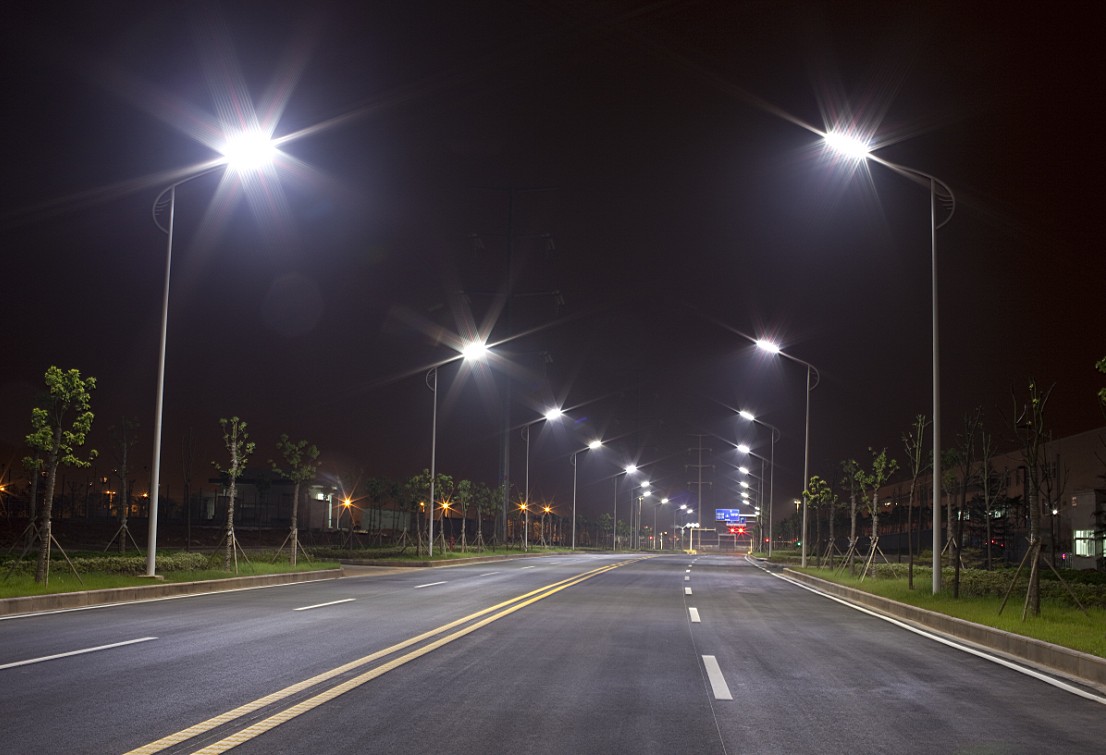 Bats are nocturnal animals and are adapted to low-light conditions. This means that most bat species are impacted on negatively by artificial lighting. A new study just published has demonstrated that bat activity was generally lower in street-lit areas than in dark locations with similar habitat. This has discredited the popular belief that street lighting is attractive to common bat species.

The findings of this study have important implications for conservation, overturning the previous assumption that common bats benefited from street-lights because they could feed on the insects that congregated around them. The potential implications of light pollution for the conservation of bats is significant, particularly for many rarer specialist species.

Artificial lighting technology is evolving rapidly, and as well as presenting threats there are also opportunities for mitigation

The research, published in the journal Philosophical Transactions of the Royal Society B, found that the activity of Soprano Pipistrelle Pipistrellus pygmaeus, Noctule Nyctalus noctula and Serotine Eptesicus serotinus bats was similar or lower in areas with street lighting compared with dark areas. An increase in the activity of our most common bat, the Common Pipistrelle Pipistrellus pipistrellus, was only seen in locations where there was also a high amount of shelter from trees or hedgerows. The only species for which lighting appeared favourable was Leisler’s bat Nyctalus leisleri, a species common in Ireland but rare in Britain. The work was undertaken by researchers from the University of Exeter and Bat Conservation Ireland.

The research analysed large-scale surveys conducted in Britain and Ireland, involving more than 265,000 bat calls at over 600 locations. The links between artificial lighting and bats were assessed at several spatial scales, including car-surveys conducted across Ireland, and detailed monitoring over multiple nights at specific sites. It was found that the activity of Soprano Pipistrelle Pipistrellus pygmaeus, Noctule Nyctalus noctula and Serotine Eptesicus serotinus bats was similar or lower in areas with artificial lighting compared with unlit areas. An increase in the activity of Common Pipistrelle Pipistrellus pipistrellus was only seen in areas where there was also a high amount of vegetation cover. The only species for which lighting appeared favourable was Leisler’s bat Nyctalus leisleri. However it was concluded that this species may be at risk of retinal damage through sustained exposure to short-wavelength light. The paper recommended that the cumulative effects of artificial lighting must also be considered carefully alongside those of other current impacts such as habitat loss.

Artificial lighting technology is evolving rapidly, and as well as presenting threats (e.g. from more intense and cheaper lighting) there are also opportunities for mitigation. These range from reducing the absolute amount of light released into the environment, through ‘smart’ lighting controls, to removing the most damaging wavelengths. For example, humans cannot see the UV component of artificial lighting so this spectrum could be removed without functional loss and deliver potential benefits to bats and other fauna. This paper recommends that close collaboration between ecologists and lighting engineers is now required if these opportunities are to be realised.

The full paper can be downloaded here: Barriers and benefits: implications of artificial night-lighting for the distribution of common bats in Britain and Ireland.

We are experts in providing bat surveys and designing mitigation measures for bats. For example, we recently advised Limerick City & County Council with the design, planning and environmental assessment of the Limerick Smarter Travel project. For sections of this scheme we proposed the use of directional low-pressure sodium lighting, along with lighting curfews, to protect local bat populations. We are currently undertaking the pre-construction bat surveys for this development, which will be going to construction later this year.

If you require a bat survey or advise on artificial lighting – or any other issues relating to bats – please do not hesitate to contact us.