ECOFACT 'State of Nature in the EU' report published - ECOFACT

‘State of Nature in the EU’ report published 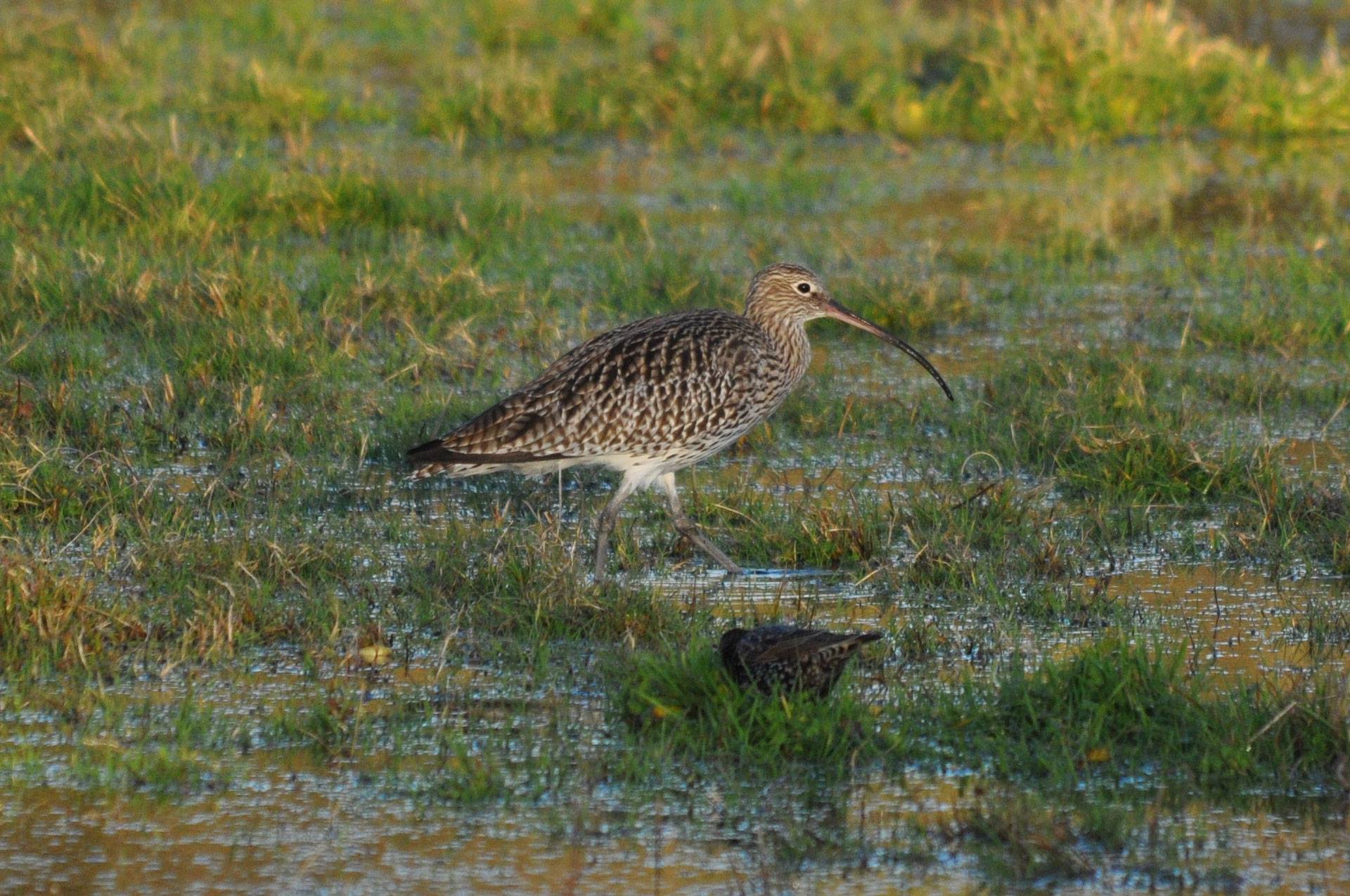 Every six years EU member states submit assessments on the conservation status of species and habitats protected under the EU Habitats and Birds Directives. ‘The State of Nature in the EU’ report has now been published, and presents the results from reporting under the nature directives for the period 2007–2012. The report can be downloaded here.

Approximately 14% of land in Ireland is covered by Natura 2000 designations: Special Areas of Conservation designated under the EU Habitats Directive and Special Protection Areas designation under the EU Birds Directive.  Ireland has 430 sites in the network of Special Area’s Conservation designated under the EU Habitats Directive,  comprising of 59 habitats listed in Annex I and 26 species listed in Annex II.  We have 153 Special Protection Areas, with 25 species listed in Annex I regularly occur in Ireland along with many regularly occurring migratory species. On a European level, approximately 18% of the EU’s land area is now included within the Natura 2000 network.

A key finding of the ‘State of Nature in the EU’ report is that Natura 2000 appears to be an effective conservation measure, which also benefits non-target species. However, of 804 natural habitats assessed for the report, 77% were deemed to be in a poor condition, with almost a third having deteriorated since a study in 2006.  Indeed, just 4% were found to be improving. The report found that whilst 52% of all birds assessed have a secure population status, 15% are near threatened, declining or depleted, and 17% are threatened. Overall just under a quarter (23%) of species have a favourable conservation status, whilst 60% have an unfavourable status.

Around half of freshwater habitats and species reported under the Habitats Directive are deemed ‘unfavourable-inadequate‘, with around a third of these in decline. This suggests that a significant proportion of Europe’s freshwater species and habitats face significant threats. Rivers and lakes ecosystems is most impacted by the overarching pressure/threat category ‘modification of natural conditions’, and more specifically by changes in waterbody conditions.

The report warns that ecosystems are struggling to cope with the impact of human activity. Intensive farming and modification of natural conditions were identified as the greatest threat to Europe’s biodiversity. For terrestrial ecosystems, the main pressures and threats come from agriculture and reduction of habitat connectivity. Rivers and lakes were found to be most impacted by factors such as river channel modification and fragmentation, water abstraction, wetland drainage, and water pollution – particularly as a result of agricultural activities. For marine ecosystems pressures and threats include fishing activities, modification of nature conditions, and pollution.

It is also reported that, despite a few successful conservation programmes, the overall state of species and habitats across the 28-nation EU “has not changed significantly” in the 2007-2012 period of the report, with many of them deteriorating still further. It is noted that if current trends continue, the target of “halting the loss of biodiversity and the degradation of ecosystem services in the EU by 2020” will not be met. This is of major concern and biodiversity loss costs the EU an estimated €450 billion per year, or 3% of GDP.

The provisions of the directive clearly make the Member States responsible for the management of Natura 2000 sites. The report says that “the effective management and restoration of the Natura 2000 areas is central to achieving the objectives of the directives”. However, despite this “only 50 % of sites were reported as having comprehensive management plans by end 2012″ and “EU funding instruments, which provide opportunities to support the management and restoration of Natura 2000, were not sufficiently used.” Ireland has no management plans for Natura sites designated under the Habitats Directive, no plans for sites designated under the Birds Directive, and more worryingly, has no sites where management plans are currently being prepared. In this important league Ireland is the poorest performer across all EU member states. Bulgaria and Poland also reported that they have no plans finalised. However, Ireland alone reported that it has no plans under preparation. Greece did not provide any Article 12 or 17 reports.

The ‘State of Nature in the EU’ report will feed into the mid-term review of the EU Biodiversity Strategy, as well as the Nature Directives Fitness Check and can be downloaded here.

We are experts in advising on the requirements of the EU Birds and Habitats Directive in Ireland. We provide a range of survey and reporting services in relation to assist complying with these directives, including the preparation of Screening for Appropriate Assessment Reports, and Natura Impact Statements. We have also been involved in preparing Article 17 assessments for Ireland, working directly for the National Parks and Wildlife Service.